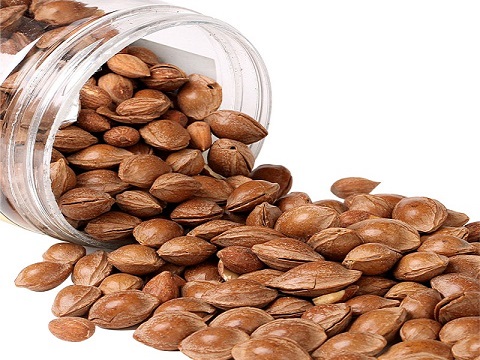 Apricot seeds are extracted from the hard pit of the fruit. These seeds or kernels have been in the limelight for many years thanks to their medicinal purposes. Known scientifically as Prunus armeniaca, apricots are said to have originated from various parts of Asia, the Himalayas, Northern China and Armenia, as well.

Apricot seeds have been identified for their special medicinal properties. A good example is in Chinese medicine where they have been used to treat conditions such as arthritis, indigestion, high blood pressure and respiratory conditions. The medicinal value of apricot kernels seems to have been identified over a century ago, as it was used as a remedy for cancer as early as 1845 in Russia. In the US, the seeds have also been used in treatment for cancer since the 1920s. Scientists tell us that these seeds are rich in various nutrients and these include phosphorus, potassium, iron and vitamin B17 as well.

That said; there has been raging debate on the effectiveness of these seeds and issues have been raised on their toxicity levels. Today, we shall be having an all round look at the pros and cons of apricot kernels as we try and demystify this wonder medicine.

The Pros of Apricot Seeds

The Cons of Apricot Seeds

There are conflicting reports and recommendations on the number of apricot seeds you should eat in a day. Although the Hunza are believed to eat between 20 and 50 apricot seeds a day, there are nutritionists who believe that that it too much and perhaps toxic. Instead, they recommend that you consume not more than five apricot seeds a day. On the flip side, other nutritionists recommend a higher number if you wish to benefit from their cancerous fighting properties. Their recommended intake is 35 apricot seeds a day. No guidelines on consumption have been suggested by Nutrition Australia. They actually suggest that persons interested in these seeds and their medicinal value seek advice from dieticians before they can begin consuming them.

You can purchase these bitter kernels in stores that sell organic foods. In America, Australia and Asia, bitter kernels are sold as a dietary product and you can find them in supermarkets as well as online stores. The seeds are sold whole where they are simply pre-dried and you can also buy processed bitter apricot seeds.

There are various ways in which apricot seeds can be prepared for consumption.