In the past, people usually assumed that babies were simple and passive beings. They were even seen as miniature adults. Jean Piaget changed this view by proposing that children simply think differently than adults. After this, adults began viewing both childhood and adolescence as periods of development and growth.

For years, adults assumed that infants and children did not have intellectual skills but recently researchers and thinkers have found that they are actually constantly exploring, thinking and learning. Even when a baby is newborn, they will actively learn new things by taking in their surroundings. This article will explore the cognitive developmental milestones from the time a baby is born. Knowing these cognitive developmental milestones can help parents know better what they should do to help the babies grow healthily. 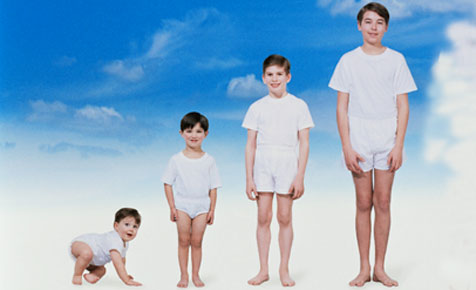 Most of the major developmental milestones between zero and three months involve learning about the environment and their body as well as discovering their basic senses. Infants generally start:

This is when babies start to develop their sense of perception to a stronger degree. This includes:

Researchers use tasks to determine what a baby’s braining is thinking about. Based on that research, they found that between 6 and 9 months, they usually start:

As babies get older, they begin to increase their physical abilities by sitting, crawling and walking. Each of these activities gives them access to more of their environment, increasing their mental understanding of it. Between 9 and 12 months infants usually start:

Once a child reaches their first birthday, their cognitive, social and physical development seems to increase dramatically. At this point, children tend to spend a great deal of time observing those around them so this is when it is especially crucial to always set a good example. At about one year old, most kids will start:

When a child reaches two years of age, they start to become more and more independent. At this point they are more physically able to explore their world and because of this most of their learning at this point in their life is due to their own experiences. At age two, most children can do the following:

When children are between three and four years old their abilities to analyze the world in complex ways increases. Because they are observing and analyzing more, they can sort and categorize the things they observe into various schemas (categories). At this stage, they also start to become more active in learning and will start asking questions such as “why.” At this point, most children can:

When a child is between five and six years old, they can usually:

What Can Parents Do to Help Children? 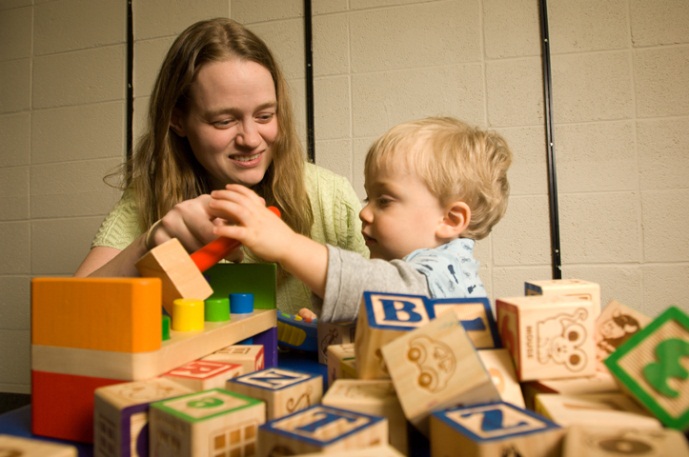 The best way for parents to help their children reach the cognitive developmental milestones is to help them understand the world. If their baby is interested in an object, the parent should say its name and help them learn how to explore and use the object. When children get older, parents should make an active effort to encourage them to explore the world around them. They should also try to be patient and answer their child’s questions. When the child is old enough, parents can also try asking them questions such as what would happen if they did something to increase their creativity.