Negative calorie foods are those that are incorrectly claimed to require more food energy to be digested than the amount of calorie they contain. This refers to the thermic effect or the calorie “cost” associated with digesting food. This concept is frequently described when outlining rules for diets, but there is no scientific evidence that foods claimed to contain negative calories actually do. 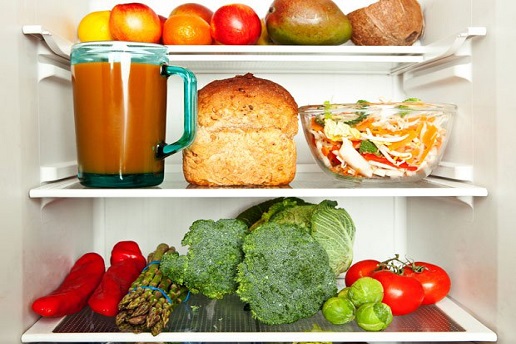 Foods that many claim have negative calories include lemon, celery, grapefruit, apple, lime, broccoli, lettuce and cabbage, but there is no evidence that eating these foods has a negative caloric impact.

Jerusalem artichokes and water chestnuts are often considered negative calorie foods because they need a great deal of energy to chew compared to what they provide.

Celery has an 8 percent thermic impact which is significantly less than what it would take to truly have negative calories. Eating celery provides the body with 6 calories and the body uses half a calorie to digest it.

Proteins, which are the easiest energy source to digest have a thermic energy level of 20-30 percent.

Diets that claim you will lose weight due to eating negative calorie foods do not work because these diets rely on keeping the stomach full of food that is low in calories by volume. 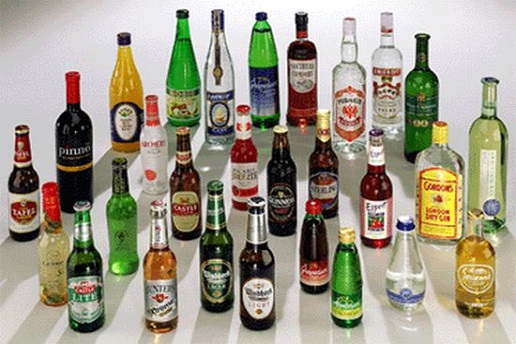 Soft drinks that claim they have no calories still contain some form of calories, but require fewer calories to process than they provide the body. These drinks also lack dietary sustenance that other negative calorie foods can provide such as fiber, vitamins or carbohydrates.

Water is the only beverage that can truly have negative calories because the body will need to burn a lot of calories consuming cold water to maintain a healthy body temperature. Even so, consuming one 8 ounce glass of ice water only burns 8.8 calories, so if you drank a glass of ice water a day you would only lose one pound in a year.

The Center for Science in the Public Interest sued Coca-Cola Company and Nestle in February 2007 for claiming that Enviga soda had negative calories. The companies agreed to a settlement that required any claims that a food would help burn calories, had negative calories or similar claims came with a disclosure that weight loss would only occur if you consumed these foods along with other dietary measures and exercise.