Vodka is a popular, highly versatile liquor produced in many countries. Based on a variety of grains and vegetables, vodka can be both flavored and unflavored. Many of vodka’s most popular uses include contemporary mixed drinks and martinis. Here discusses some of the vodka types, their flavors, vodka-producing regions and the caloric value of vodkas, mixed drinks and martinis. 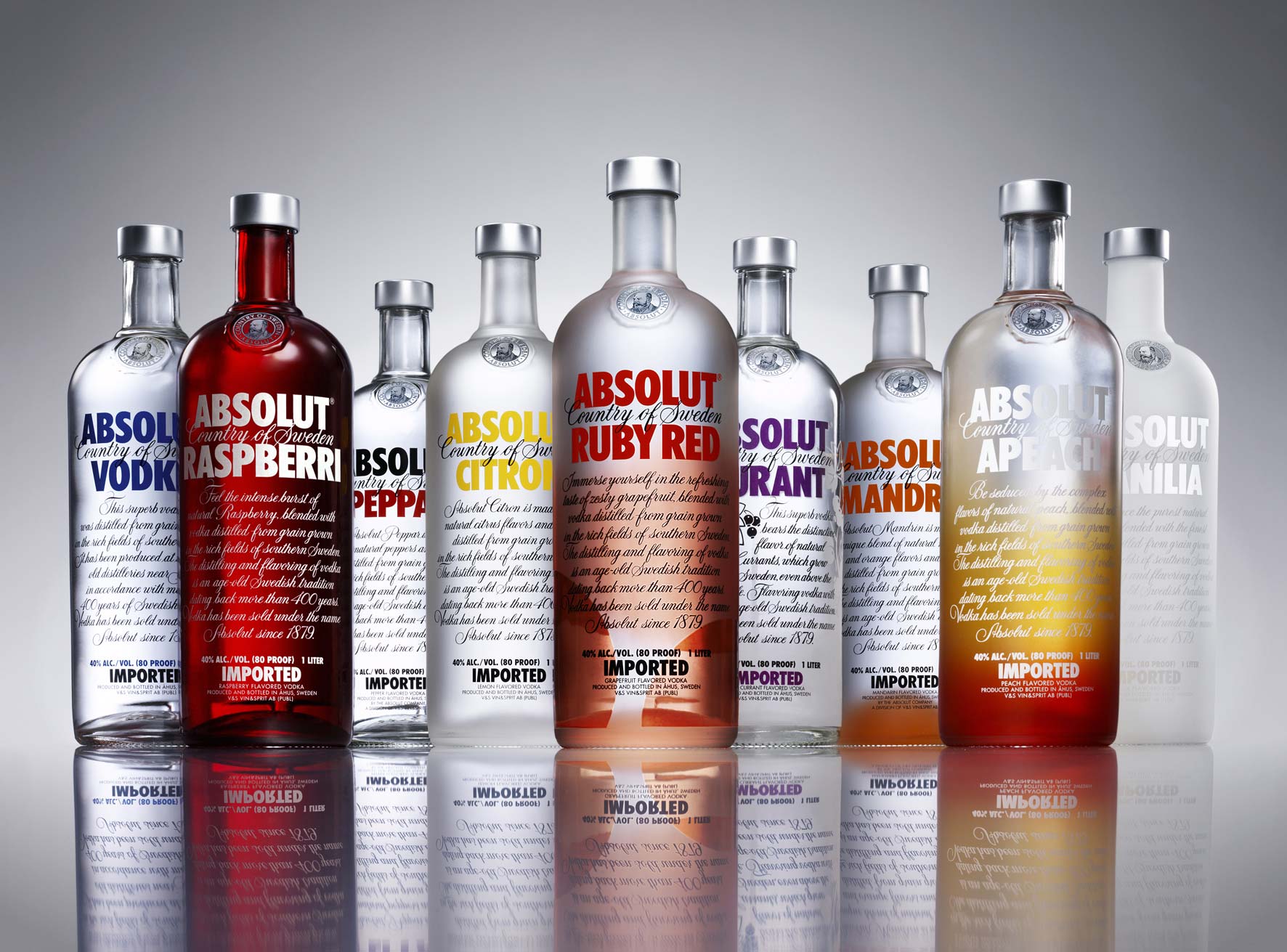 One misconception about vodka is that it’s calorie-free. True, unflavored vodka consists mainly of water and is carb-free, unlike beer. However, vodka does contain 35-50 percent ethyl alcohol by volume content - and therein are the calories.

The table below summarizes the caloric contents of unflavored vodka by amount.

Although true that vodka is not calorie-free, it is probably not to be considered part a weight-loss program. Prior to burning fat, our bodies will first metabolize calories consumed through vodka. However, consider this: if you walked to your local bar at rate of about 4 mph for 9 minutes (about the time it might take to drink a shot of vodka moderately), you would burn about 64 calories (about what you would get from drinking that shot of vodka). In other words, you’d come out even!

It would be misleading to say that vodka is both colorless and tasteless. Many brands of vodka exist due to the variety of distilling methods. Each vodka brand has a distinctive quality determined by its aroma, aftertaste and its degree of sharpness, i.e. the burning sensation left in the throat after swallowing it.

Currently, there are no internationally recognized standards for classifying vodkas. However, vodka brands in general are divided into two broad categories: flavored and unflavored, or “neutral.” The earliest known vodka in Russia was an unflavored spirit with a strong alcohol aroma. Today, traditional Russian or Polish recipes are used to produce unflavored vodka. Because of its neutral taste, unflavored vodka has been used in an endless variety of mixed drinks and cocktails.

Each vodka-producing region of the world has imbued its vodka with characteristics that reflect its own unique cultural heritage.

Selecting the perfect vodka from among a great variety of brands is no easy task, as they all claim to be best. The best selection depends on a person’s taste and the vodka’s intended use. For mixed drinks and cocktails, the ideal choice might be Absolut or Smirnoff vodkas. For straight drinks or shots, however, one should consider vodkas among the Stoli, Grey Goose or Armadale labels.