A heart attack happens when oxygen-rich blood is prevented from one or more sections of the heart, because of a blocked artery. When an artery is blocked for a period of time, the section of the heart which is nourished by the artery dies gradually. Damage continues to occur the longer if a person waits to get treatment. Symptoms can happen over a period of hours or even weeks. Symptoms can also occur immediately and intensely. The heart will usually continue beating through a heart attack. 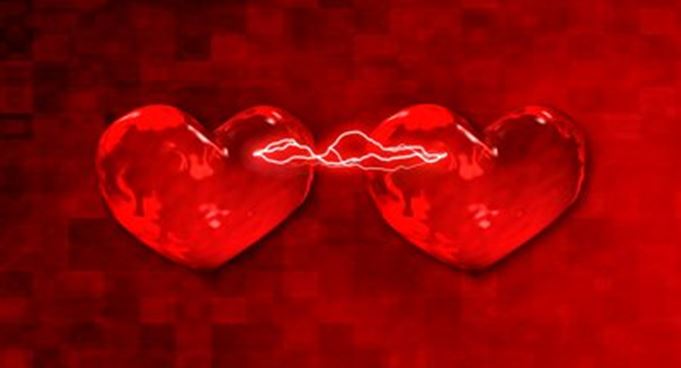 Cardiac arrest happens when the heart beats irregularly (arrhythmia) because of an electrical malfunction. Unlike heart attack, cardiac arrest is sudden and unexpected. While the heart is beating irregularly, it is unable to supply needed blood to organs, including the brain and lungs. Within seconds the victim loses consciousness and pulse. Without treatment, the victim can die in several minutes.

Cardiac arrest and heart attack have very different symptoms, but these ailments of the heart do share a link.

If a person is having a heart attack or cardiac arrest, there are some similar symptoms to spot on the scene:

However, there're differences between heart attack and cardiac arrest with regard to symptoms:

What to Do in Heart Attack or Cardiac Arrest Situations 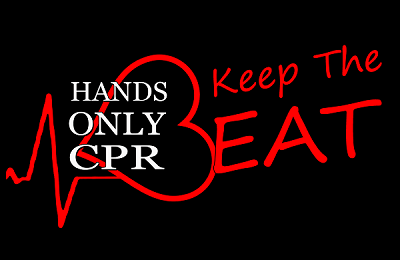 If you, or someone you know are experiencing the symptoms mentioned above, please contact emergency immediately. Even if it is not a heart issue, some symptoms of heart attack could be other serious health issues, including bleeding ulcers or even a collapsed lung. Get medical help immediately. It could save a life!

Remember, the first thing to do is to contact 911. If the person is in cardiac arrest, begin CPR immediately after contacting 911. If more than one person is available, CPR should be administered while another person calls for emergency medical services. Getting emergency medical services is vital for cardiac arrest victims and is best for heart attack victims. In a case of heart attack, EMS is trained to treat, and revive, if necessary. Calling 911 for an ambulance to escort the patient to the hospital, instead of attempting to drive the patient to the hospital, is better for early and skilled treatment, and it is likely that a patient with chest pain will receive treatment faster if they get to the hospital by ambulance.

INTERESTING FACT: To double or possibly triple the chance of a victim’s survival, perform CPR to the beat of the song “Stayin’ Alivin” by the BeeGees!

To help you with a heart attack or cardiac arrest emergency, check out Two Steps to Stay Alive with Hands-Only CPR by America Heart Association.