Gatorade is a sweet tasting vitamin enriched sports drink made for rehydrating sports men. It replaces electrolytes used during exercise and is appropriate for both athletic and non-athletic persons. However, it should not be consumed in large amounts because it can cause serious medical side effects. 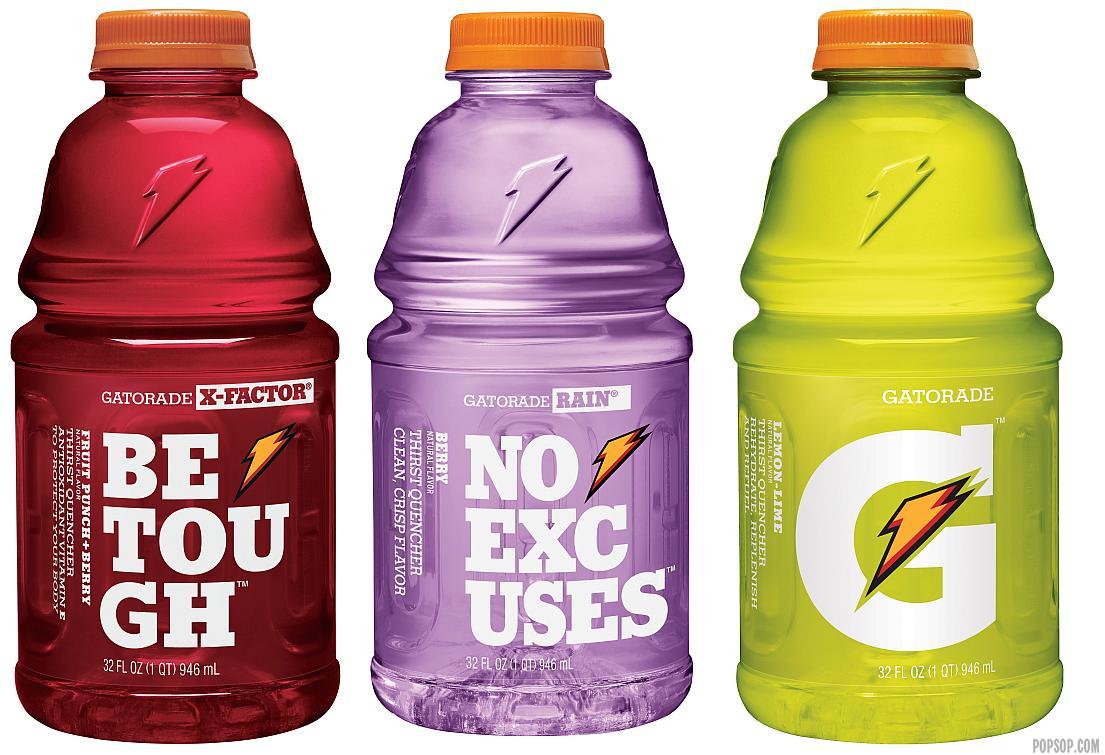 Gatorade is supposed to be taken in small amounts. Some of the consequences of too much of it include:

This is the most common effect of excessive consumption of Gatorade. Calorie King points out that every serving of 32 oz. of Gatorade contains 200 calories. This will be stored up as excess fats leading to weight gain. Therefore drinking more than enough Gatorade is likely to lead to increased weight.

Too much Gatorade can also lead to vitamin toxicity or hypervitaminosis A. This is because the product has enhanced vitamins and minerals like vitamin A and fat soluble vitamins which should not be consumed in excesses. According to the National Institute of Health, consuming vitamins too much is characterized by fatigue, blurred vision, headache and nausea.

From the ‘Runners World’ perspective, hyponatremia is a fatal side effect caused by overdrinking in athletic sports. This is the over hydration of cells causing very low sodium levels in the body. This is deadly, and athletes should note that too much Gatorade intake in sports is risky. This is contrary to popular belief because often people believe that drinking too much Gatorade is beneficial.

Excessive consumption of Gatorade consumed when eating salty foods can lead to high blood pressure. The Center for Disease Control and Prevention acknowledges that too much salt intake is a likely cause health risks like stroke and heart attacks. Calorie King notes that a bottle of Gatorade has 800mg of sodium which is the required daily amount of 33% salt intake. Exceeding this is dangerous.

The Calorie King website states that in every bottle of Gatorade, there are 56 g of sugar. Although it is advisable to replace lost sugars after exercise, too much intake stimulates high blood sugars. Everyone has different sugar needs, but excess intake can be dangerous for diabetics and those suffering from other conditions.