Himalayan pink salt refers to a hand-mined salt which is completely pure and comes from sea salt deposits dating back thousands of years. It is regarded as the purest type of salt currently available. Due to the high mineral crystal and iron content in this salt, it can range in color from very white to various shades of pink and even deep red hues. 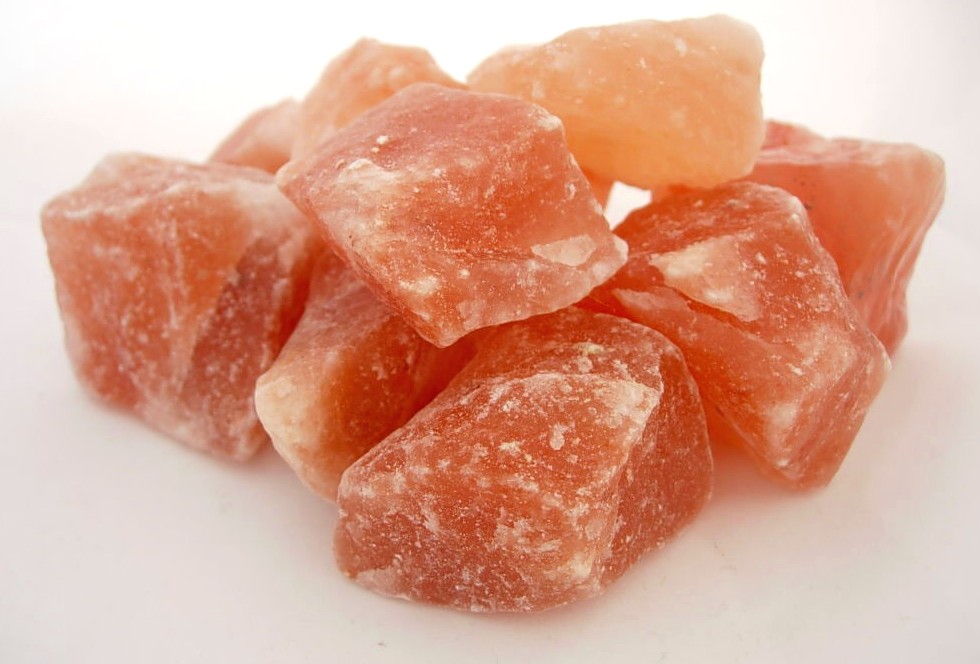 Himalayan pink salt was formed more than 250 million years ago from marine fossil deposits. Once harvested from ancient sea beds, this rare salt served as a precious bartering commodity throughout the region in which it was mined. Each spring, the salt would be transported to valleys in Nepal specifically for the purposes of trade. Yaks would be used to carry heavy packs of the salt along the narrow mountainsides in order to exchange the salt for other desirable commodities.

In the Himalayas, natives have also used Himalayan pink salt for preserving meats and for trade purposes. Today, this salt is extracted by hand from the mines based on centuries old traditions. Once it is hand-selected, the salt is then crushed and washed by hand and dried in the sun. Much of the Himalayan salt excavated today is actually derived from the deep mountains of Pakistan.

This salt has been used by health professionals, spas, holistic chefs, and private individuals for its many therapeutic and nutritional properties. Although pink salt is higher in mineral content and purer than table salt, it can be used in the same manner. When used in an external manner, Himalayan pink salt can be used for relaxation, stimulating circulation, lowering blood pressure, removing toxins from the body, and soothing sore muscles. Pink salt can also be used in a variety of body scrubs, bath salts, homemade soaps, and aromatherapy. As a result, it is a popular option for therapeutic and spa services.

When used for culinary purposes, Himalayan pink salt can be easily dissolved into hot dishes and soups. Coarsely ground salt crystals can also be placed into a salt grinder and then milled directly onto individual dishes, if you prefer.

More than 84 minerals and trace elements are contained in Himalayan pink salt. Such minerals and trace elements include magnesium, calcium, copper, iron, and potassium. Known for its beautiful color and high mineral content, this salt can also serve as an important source for essential minerals when consumed on a regular basis. Other benefits of regular consumption include normalized blood pressure, balance of the body's pH, proper nutrient absorption, and increased conductivity and circulation. Pink salt may also be helpful with relieving skin rashes, arthritis, herpes, psoriasis, and fever and flu symptoms.