Why Should Men Eat Celery?

Celery is a type of vegetable that belongs to Apiaceae family. The seeds of celery are utilized as herb/spice while the plant is used as vegetable. The plant of celery is popular for crunchy stalks and is eaten frequently as low-calorie meal. Apart from being low in calories, celery also has various health benefits for which you should include it in your diet regularly. According to recent research celery is also beneficial for sexual health of males. 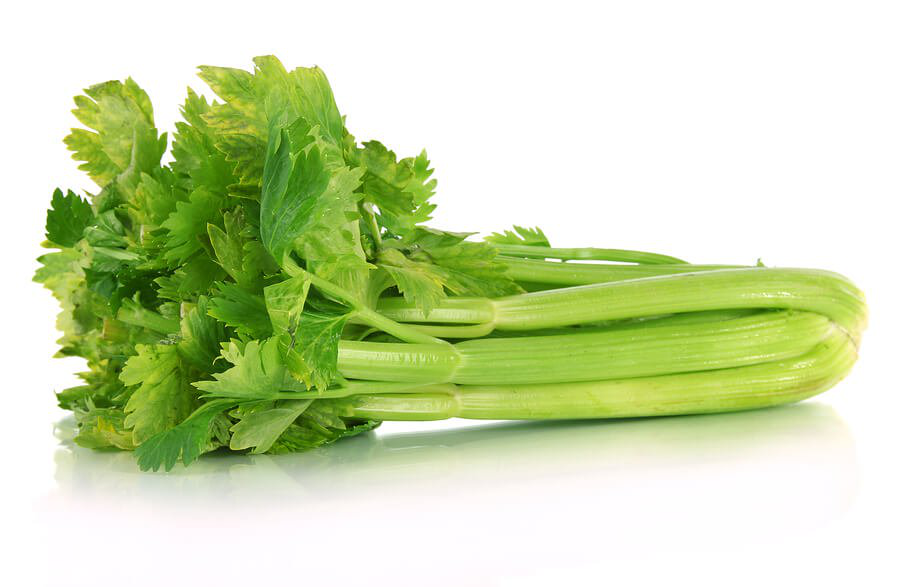 Celery has three benefits for males. First, it helps in increasing the sexual capacity of males by making improvement in erections and giving the vitals nutrients required for production of seminal fluid and proper functioning of prostate gland. Second, it is very much similar in function to an energy drink or bar (natural). It provides lot of water and essential nutrients and minerals per serving, which can help in rebuilding the body of a male after having sexual intercourse or doing a strenuous exercise. Finally, celery may promote the production of steroid androstenone that is released in male sweat as a pheromone, which helps in attracting a female to a male.

Celery is a rich source of an organic chemical called calle, phthalide, which has the ability to dilate the blood vessels, thereby improving circulation. This will improve the ability of a male to maintain and have an erection.

Celery is also a rich source of many minerals and vitamins, which act as antioxidants. Thus, it promotes the quality and production of seminal fluid and sperms. One of the celery benefits for men is its ability to improve fertility. It is important to consume a well-balanced and healthy diet to maintain fertility and celery delivers plenty of essential nutrients in one serving. A compound coumarin is present in celery which prevents the cells from free radical damage and mutations. This compound also reduces the size of seminal vesicles and prostate gland without reducing testosterone levels in the body.

Celery contains lots of water. After a strenuous exercise session or sexual intercourse, essential nutrients including potassium and magnesium and water are depleted from the body. Consuming several celery stalks after physical activity is similar to eating a natural energy bar or consuming a sports drink. Celery also has low-fat content and has high amount of blood pressure reducing and cholesterol reducing compounds.

Celery contains androstenone and consuming celery in large quantities may release this pheromone in high quantities via sweat. It is claimed that females may be attracted to males with the help of this steroid pheromone, though few scientific evidence are present to back this claim.

How to Eat Celery

There are multiple ways in which you can incorporate celery easily in your diet to get the celery benefits for men. You can consume it raw, add it to a salad or use it when making soups or cooking chicken. The celery seed seasoning may be added to meats and salads. If you don’t like the taste of celery, you can take celery supplements, which you can get at health food stores.

Other Foods That Are Good for Men

Bananas are rich in B vitamins that apart from increasing energy levels also reduce stress, which is one of the common causes of erectile dysfunction. The fruit is rich in potassium, which helps in producing sex hormones. Bananas are also a great source of an enzyme bromelain and amino acid tryptophan, both of which have been shown to increase libido and improve flow of blood.

Red meat has demonstrated to have a good effect on the sexual drive of males. Pork and beef are rich in L-Carnitine, an amino acid that boosts sexual function, increases libido and increases levels of testosterone significantly in elderly males. L-carnitine also helps in increasing stamina and reducing lethargy by metabolizing fatty acids (triglycerides) to provide energy to the body. 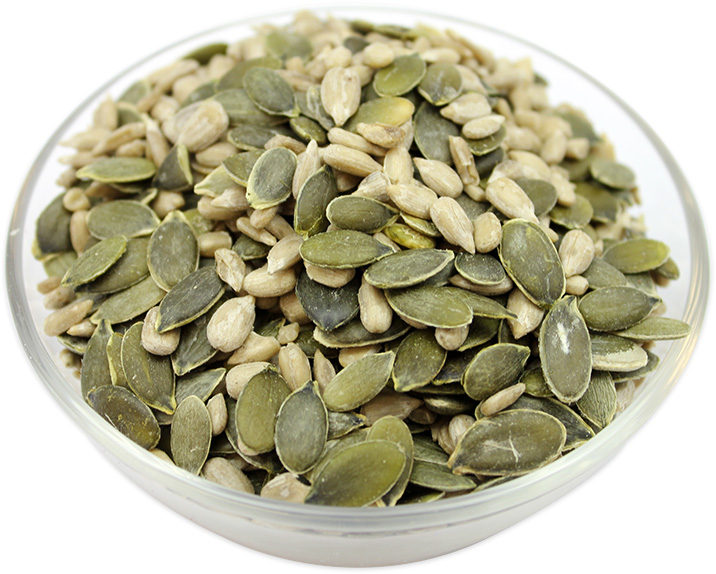 Both these seeds are a rich source of zinc, a mineral which has been termed ‘the ultimate sex mineral’ by the Men’s health magazine. Zinc helps in the production of sperms and in the maintenance of testosterone levels and healthy semen. Zinc also helps in increasing motility of sperms, which increases your chances of fertilizing an egg, hence fertility.

You already know the celery benefits for men, but spinach can also help. Spinach is a rich source of magnesium and helps in reducing blood vessel inflammation. Hence, your extremities will have increased blood flow and there will be increased arousal, similar to how Viagra works. Spinach is also a rich source of folate, which gives elderly male’s lower areas a new life.

The flesh of watermelon is among the richest sources (natural) of amino acid L-citrulline, which gets converted to amino acid L-arginine. L-arginine helps in stimulating nitric oxide production in the body that increases flow of blood to penis, thereby, promoting and maintaining your erections.

As men get older, their levels of testosterone decline and estrogen levels rise. Compounds referred to as indoles that are present in cruciferous vegetables including broccoli help in boosting the levels of testosterone by metabolizing and flushing out excessive estrogen from the system. Due to this, your hormonal levels will become similar to that of younger male along with your sex drive.

This Italian herb is found to promote sexual desire in males even by just smelling it. There are enough scientific evidences to support this fact; hence, it will be a wise idea to include a few sprigs of basil in your diet. The herb helps in reducing inflammation of blood vessels just like spinach. It helps in increasing the blood flow through the extremities and also increases arousal, thus helping your erections. Hence, if you find the aroma of herb as arousing, you can invest in one or two basil plants at your bed side.