Bones Functions You Need to Know

Most don’t realize, but bones are actually considered organs in the same vein as the heart, liver and others. What’s more, bones play a much larger role in our bodies than simply keeping us upright and able to stand on our own two feet. From blood cell production to mineral storage and so much more besides, it’s all too easy to overlook just how miraculous the bones in the human body really are. 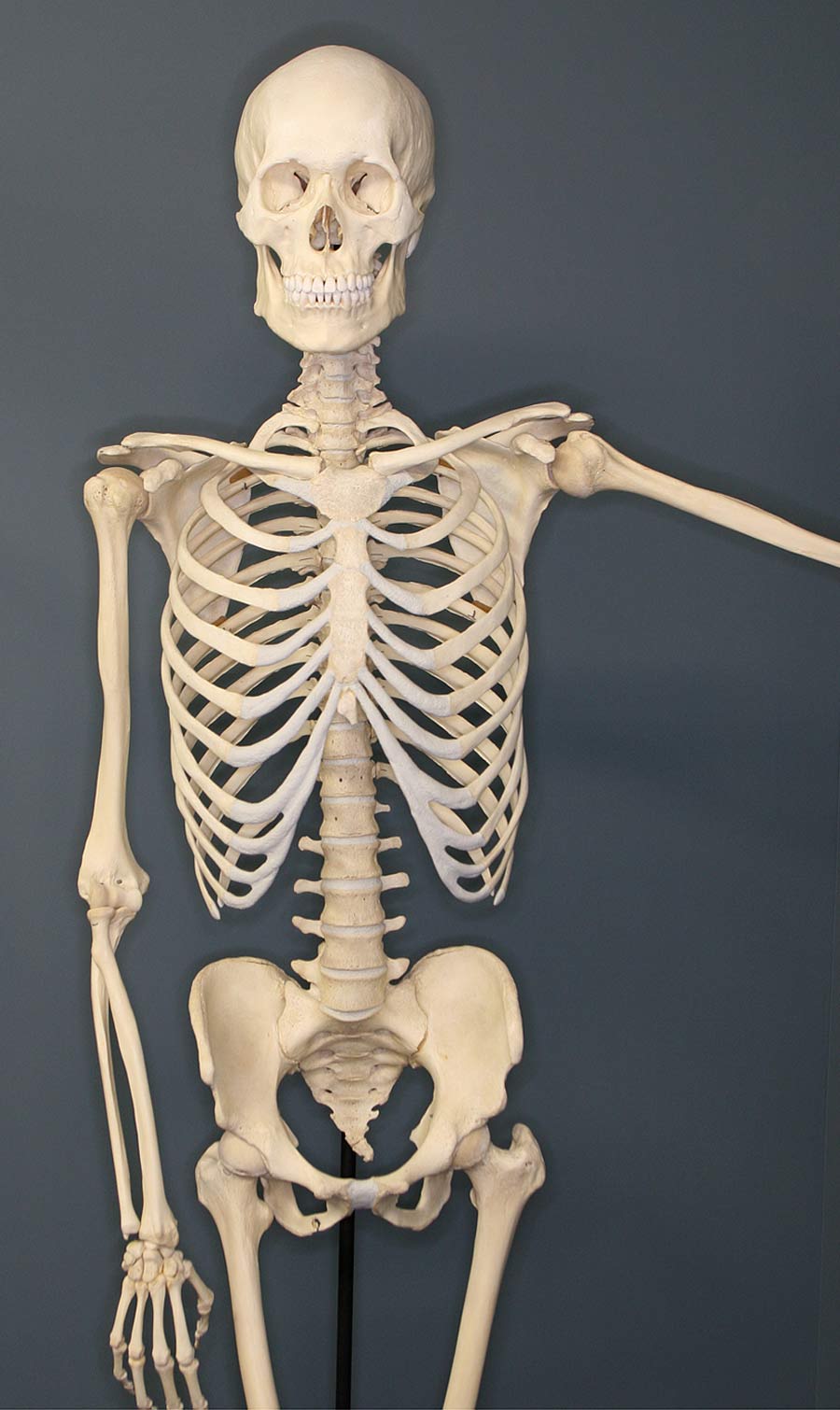 The functions of the bones in the human body are abundant and crucial – far above and beyond provision of rigidity.

These three are the main functions of bones.