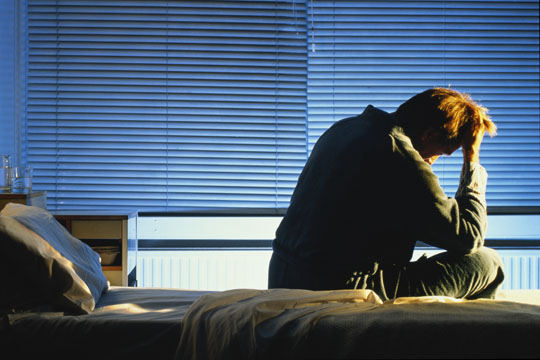 Not having proper sleep at night can really affect your daily routine. It can upset your internal clock and make you feel drowsy and sleepy during the day. Moreover, it can also cause concerns for your health and emotional stability as well. Sleeplessness can be caused either due to stress or because of sleeping problems. If it is of a temporary nature then there is nothing to worry about, but if it lasts for a long period of time then it becomes necessary to learn about the symptoms of your sleeping problem and how to handle them.

1. The Most Common Type: Insomnia

Insomnia is a common sleep complaint in which the person finds it hard to get some sleep. It is usually caused by an underlying condition or problem like anxiety, stress or depression. Insomnia also sometimes results from drinking too much coffee or taking some medications. The symptoms of insomnia include difficulty in falling asleep, fragmented sleep, waking up many times during the night and feeling sleepy throughout the day.

When to see a doctor:

You are bound to have a sleepless night once in a while. However, if you keep on having sleepless nights for more than a week then it is high time for you to see a doctor.